Meet Dr Mir and Our Team.

Dr. Nima Mir (Mirmoghtadaei) attended York University and upon earning his Bachelor of Science (B.Sc.) with Honours, he decided to pursue the rest of his education away from home. He completed his Doctorate of Dental Surgery (D.D.S.) degree at the prestigious University of Southern California (USC) in downtown Los Angeles, California. He then completed his Certificate in Orthodontics and Dentofacial Orthopedics, as well as Master of Science (M.Sc.) in Oral Biology at the University of Nebraska Medical Center (UNMC). Dr. Mir is a Fellow of the Royal College of Dentists of Canada FRCD(C) and holds qualifications to practice in both the United States and Canada.
Dr. Mir says he became an orthodontist because he “found the diagnostic, treatment intricacies, function and aesthetic enhancements to be very fascinating.. I enjoy being a part of the positive transformation in people’s lives with beautiful, confident and healthy smiles.” Dr. Mir deeply cares for all his patients, including the underserved populations and understands the value of philanthropy. During the years, he has delivered dental care to those in need in Panama (Bocas Del Toro), Costa Rica, and Nicaragua, in addition to local areas.
Dr. Mir was inducted into the Omicron Kappa Upsilon (OKU) national dental honour society for demonstrating exemplary traits of character and potential qualities for future professional growth and attainments in the field of dentistry. He has received numerous awards, such as the OKU Donald C. Curnette Memorial Scholarship (2011), The Clifton O. Dummet & Malik Ethics Award (2011), OKU Charles O’Grady Memorial Scholarship (2010), Nathan A. Styrt Scholarship Award (2010), Alpha Omega Presidential Award (2010), and OKU Dexter Smith Memorial Scholarship (2009).
At his leisure, Dr. Mir enjoys traveling, exercising, and spending time with his family. 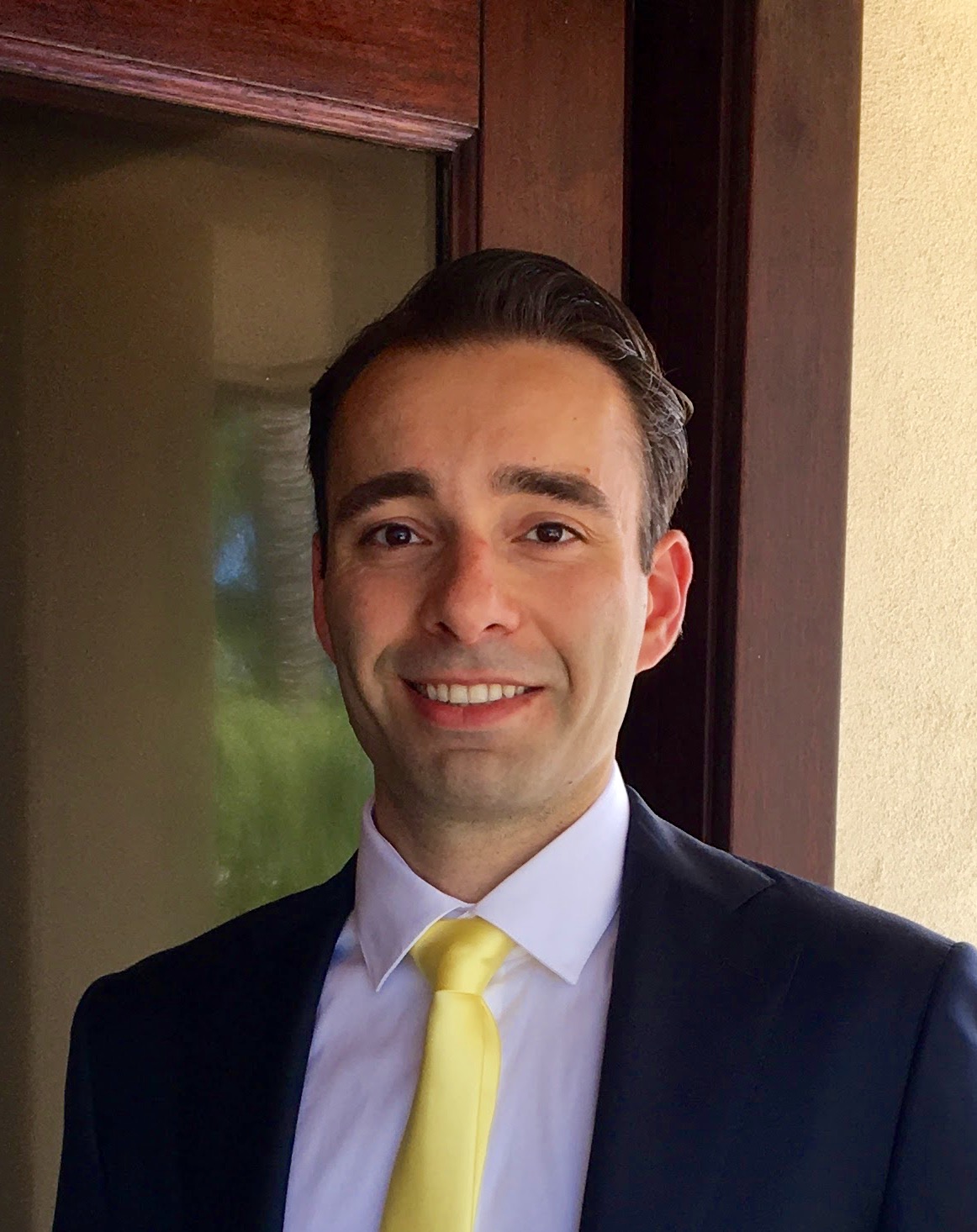 Michelle is exceptional when it comes to making relationships with our team and patients. She brings a wealth of experience to our practice to help make our days run smoothly and elevate every patient’s encounter. In her spare time she loves weight training, reading books and hanging out with her family.

Ivonne is the bright, young & promising individual we trust here at York Orthodontics to ensure our patients visit with us was met beyond expectations! She provides our office with eccentric energy and gets every job done with care & efficiency.  Ivonne is a soon to be mom and she loves cooking for her family, friends and spending time in nature. For any of your questions or concerns, Ivonne is our go-to woman on the clinic floor and will assist you in any way she can to make your visit exceptional.

Joanne graduated from the dental hygiene program with honours from Niagara College in 2006. She has been working in orthodontics since 2007 and regularly attends continuing education and is also a member of the Ontario dental hygiene orthodontic study club. In her spare time she loves watching romantic comedies,horror movies, and playing with her furbaby named Luna. We are so happy to have her apart of our team at York Orthodontics.